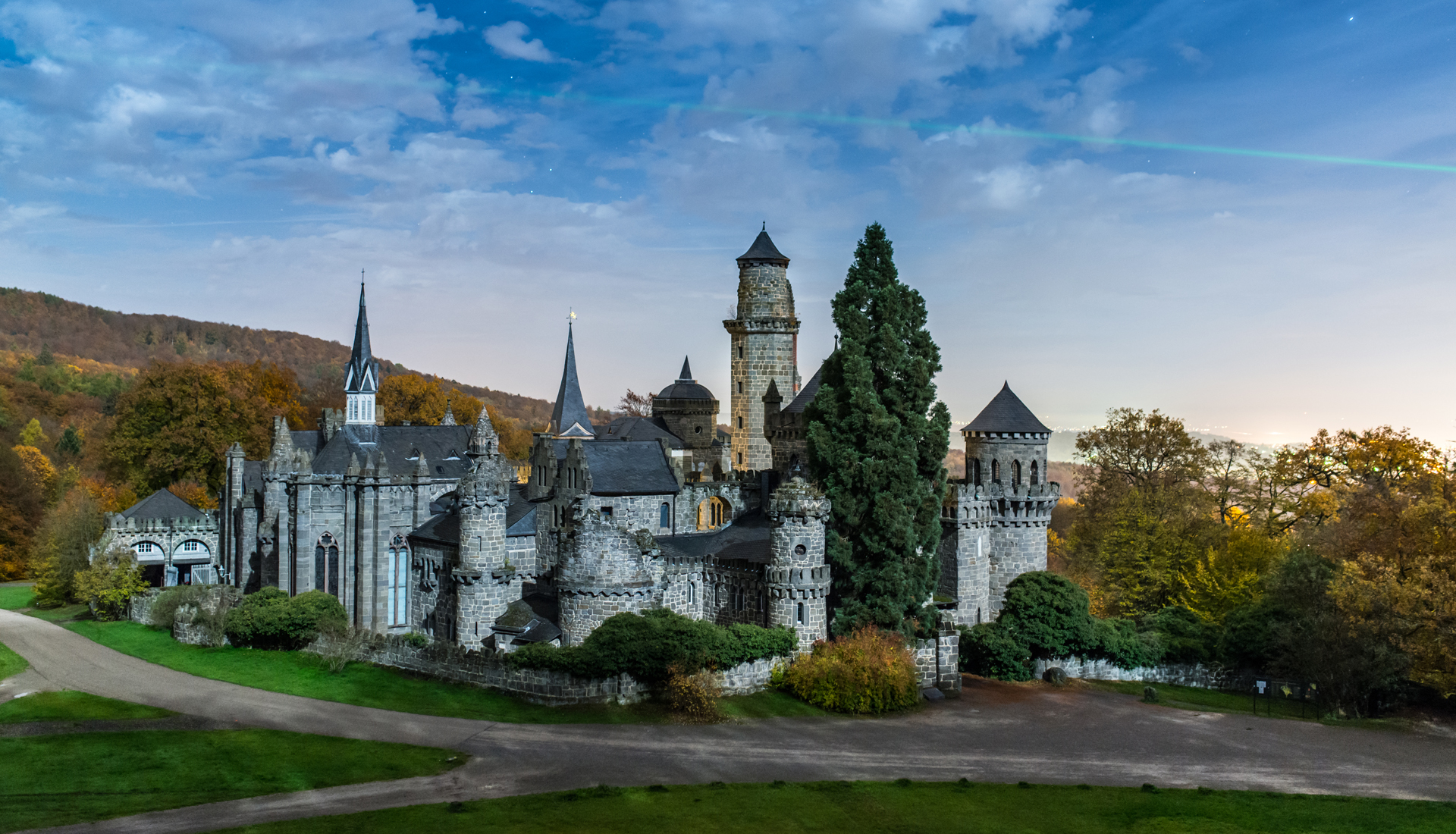 SITUATED ON THE BANKS OF THE RIVER FULDA, THE CITY OF KASSEL WAS DESTROYED ALMOST ENTIRELY DURING THE SECOND WORLD WAR.

Built anew in the 1950s, it remains home to a number of architectural highlights and noteworthy landmarks. It's also jam-packed in impressive CULTURAL OFFERINGS.

Kassel has one of the highest densities of MUSEUMS of any city in Germany. Visit Johann Wolfgang von Goethe's famous elephant at the Natural History Museum (Naturkundemuseum), housed in Germany's oldest permanent theatre building, or marvel at the splendour of Wilhelmsthal Palace (Schloss Wilhelmsthal), one of Germany's finest Roccoco palaces. View the municipal and state art collections at the Neue Gallerie or browse an extraordinary selection of gilt leather, hand-printed and contemporary wallpapers at the German Wallpaper Museum (Deutsche Tapetenmuseum), founded in 1923.

One of Europe's oldest public museums, the Fridericianum, today showcases contemporary art from all over the world. Schedule your visit in time for dOCUMENTA, an internationally-acclaimed 100-day CONTEMPORARY ART exhibition that takes place here every five years, and rub shoulders with the likes of Brad Pitt. The next one will be taking place in 2022.

Towering above the city sits its most imposing landmark, a 70m-high monument comprising a copper statue of the Greek demigod Hercules atop a base of volcanic tuff. Beneath the monument, set in the beautiful English gardens of the UNESCO WORLD HERITAGEWilhelmshöhe Mountain Park(Bergpark Wilhelmshöhe), a 350m baroque cascade of water runs down to the classical Wilhelmshöhe Palace (Schloss Wilhelmshöhe). The sites don't stop here, however: Löwenburg Castle, the rose garden and an impressive conservatory are not to be missed.

Kassel is also one of the major stopping off points along the GERMAN FAIRYTALE ROAD, a 600km tour dedicated to the life and works of folklorists, linguists and legal historians, Jacob and Wilhelm Grimm. The brothers lived here for more than 30 years, during which time they collected and revised more than 200 fairytales and began work on the first German dictionary. Personal copies of their Children's and Household Tales, published between 1812-1815 and now of UNESCO World Document Heritage status, can be viewed at the GRIMM WORLD museum (GRIMMWELT).